The Coronation, public holidays and time off in 2023 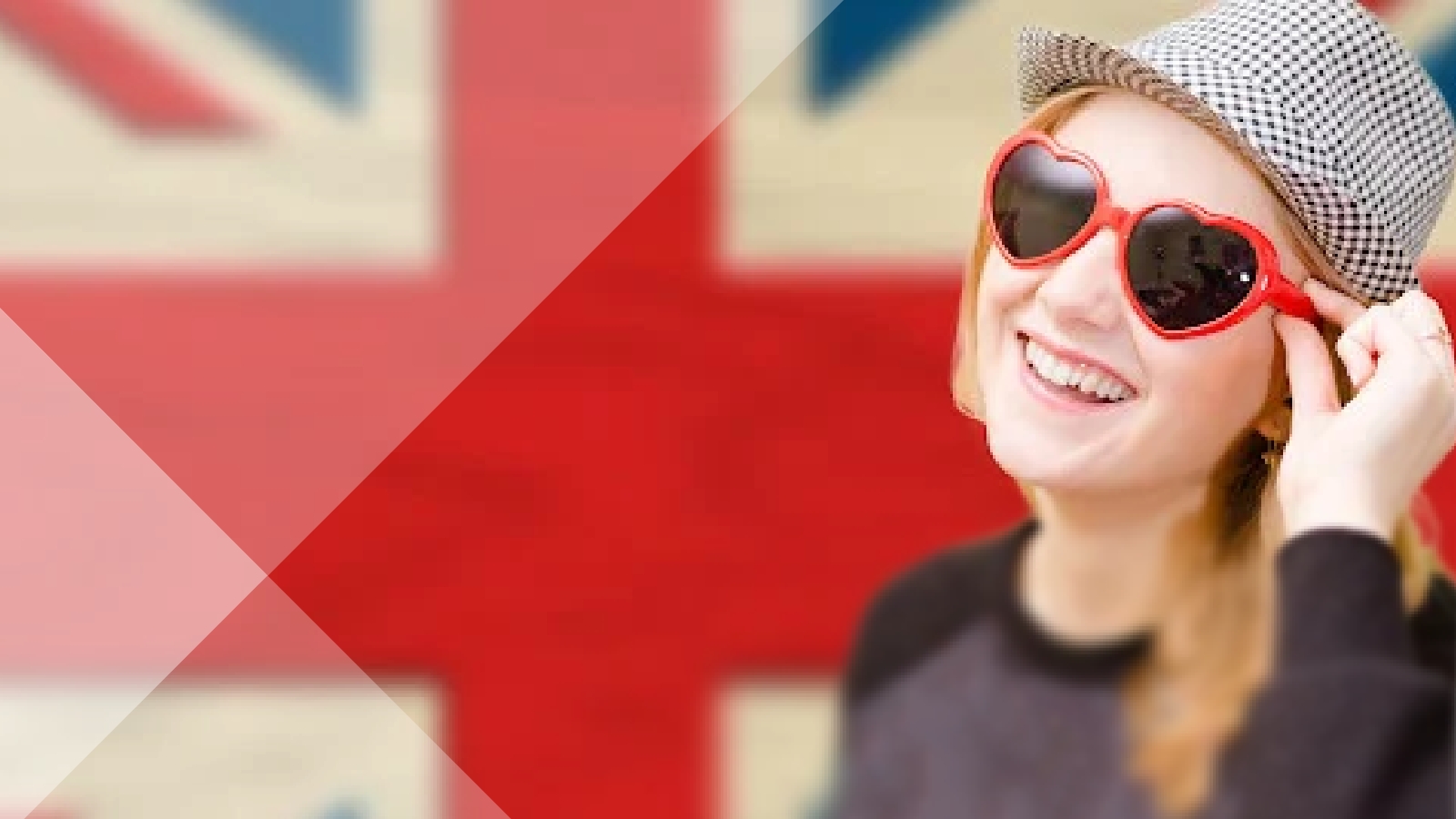 What are the public holidays this year and will I have to work? This is the question that many people in the UK will be asking as we look forward to the Coronation.

Bank and Public Holidays in England and Wales, 2023

*We can’t see May being a very productive month! Not least because it’s also the month that Eurovision is coming to the UK!

With the death of the Queen, King Charles III’s Coronation will be here before we know it. The celebrations will be taking place over the weekend of 4th of May and the Government have announced a one-off public holiday on Monday 6th of May! Much to the applause of everyone whose contract says they get public holidays off!

We all know that in the weeks leading up to May the following questions will be flying around the office :

“Are we working that day?”

“Is the boss letting us have the day off?”

“Are our clients closing for the coronation”

There are two places to turn for the answers to time off related queries:

NOTE: For the record - no one has a legal right to paid time off work on a bank holiday!

Lawyers like to get bogged down in the wording of a contract. This is because the smallest words or additions can change the meaning of a sentence entirely!

Take these 3 examples, which sound similar but have very different meanings.

“You have 25 days’ holiday per year plus all the usual bank holidays”?

This will likely exclude the Coronation as it is not a usual bank holiday.

Monday the 6th would be included as part of 2023’s leave entitlement as the Government have announced it will be a bank holiday next year.

“You have 33 days’ holiday inclusive of bank holidays.”

Here the position is less clear. The contract is silent on which bank holidays are included in the entitlement. An employee therefore has the ability to book the Coronation as paid time off. However, this will come out of their 33 day entitlement and there is no overall increase in entitlement.

The Employment Contract is King. Therefore, if the contract says a day off Coronation is a no-go, or if it is unclear, then it will be up to the employer to make the final decision. It might be that some employers will give employees the paid time off as a gesture of goodwill, as many did for the Queen’s funeral.

Employers whose employees are not entitled to the day off should also consider the knock-on effect of the schools closing for the day. Parents may have to take annual leave to look after their children whose schools have closed.

Whatever your plans are as an employer, clear communication well in advance of 6 May is advisable.

In any case, this is a unique moment for our country.

As Rishi Sunak said, “I look forward to seeing people come together to celebrate and pay tribute to King Charles III by taking part in local and national events across the country in his honour.”

Perhaps employers will share his enthusiasm for a bit of a UK knees up!