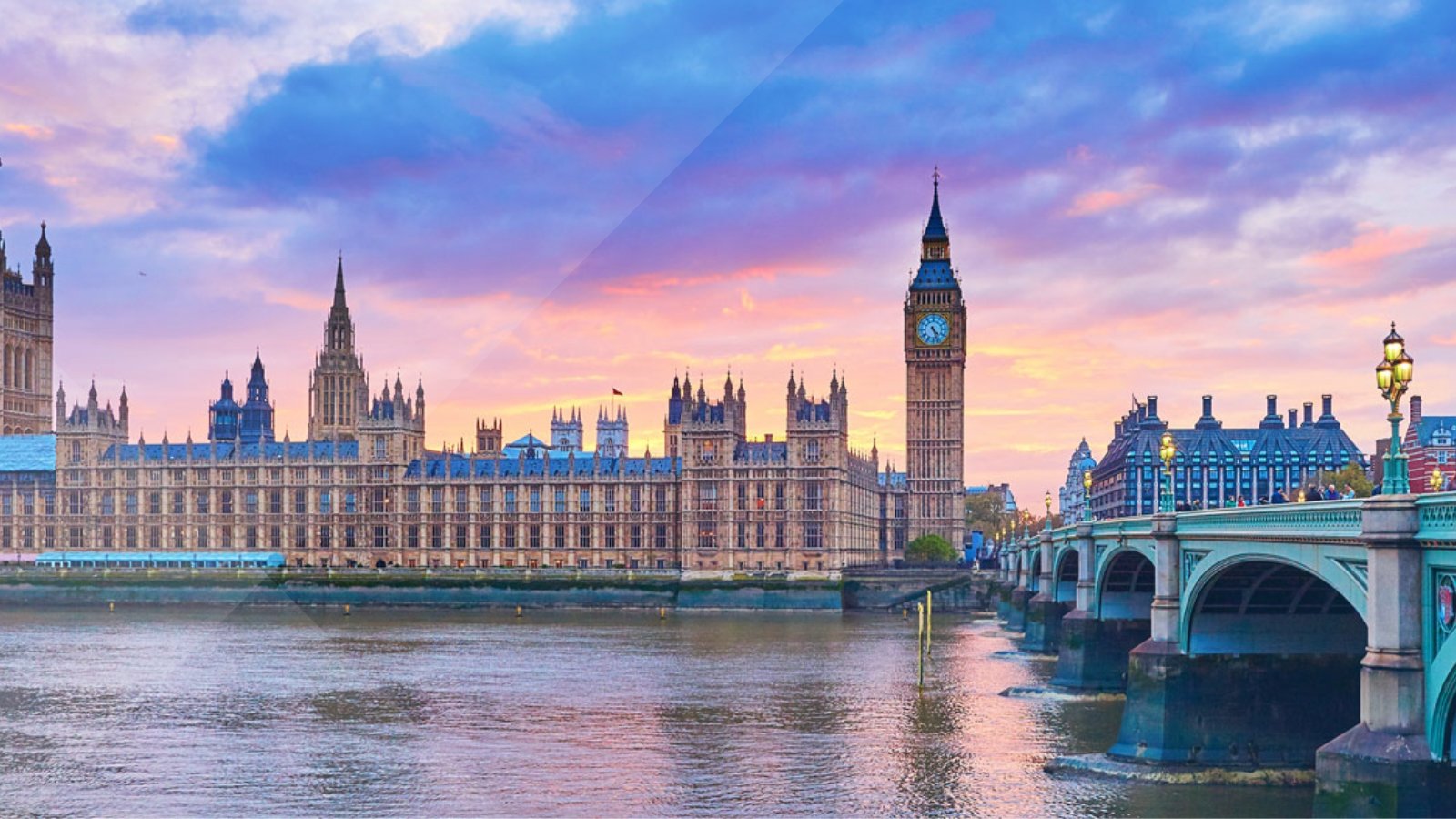 Liz Truss’s time as Prime Minister was as controversial as it was short-lived. While the country grieved the death of Queen Elizabeth, the Truss Government published the details for a radical bill, possibly the most sweeping we will ever see: The Retained EU Law (Revocation and Reform) Bill.

Why is there such a hoo-ha about this Bill?

The Retained EU Law (Revocation and Reform) Bill aims to rid the UK of any EU law still in place following the UK’s departure from the European Union.

From 31 December 2023, all retained EU laws (of which there are over 2,400!) will be revoked unless specifically saved by Ministers.

This has the potential to have a major impact on our Microsoft Partner clients, affecting various areas of law.

Quite possibly! Employment laws in the UK may be dramatically affected as they currently rely heavily on retained EU legislation.

Laws that we now think of as part of the employment furniture, such as:

And many others…may cease to exist after December 2023.

What else is facing the chopping block?

Even the name ‘retained EU law’ will no longer be used. From the end of 2023, any EU law which is saved by Ministers (even in a changed form) will be known as ‘assimilated law’.

Also scheduled to be abolished is the principle of the supremacy of EU law. This means that from 2024 UK domestic law will take precedence over any assimilated EU law.

But some laws can be saved, right?

Yes and no. Ministers have the power to reinstate retained EU laws on a case-by-case basis through the use of statutory instruments. Statutory instruments require less parliamentary scrutiny therefore enabling the Government to pick and choose which EU laws to save and which should cease to exist.

However, there is no requirement that Ministers must keep any retained EU law in its original form. Instead, in restating EU laws, Ministers can use words or concepts that are different from those originally used.

This means that Ministers could technically ‘save’ an EU law, while changing almost all of its substance and effect.

The end result is that laws we consider to be employment law staples, like TUPE, could be saved, but in a form vastly different from the original.

Is there a bright side?

Of course, many Microsoft Partners would like to see the back of more onerous legislation e.g., the administratively heavy consultation provisions in TUPE.

Our hope is that it if these retained EU laws are saved, they will become more business-friendly!

But we have to wonder what provisions will be replaced, reformed or stripped out for good? Could we see a deregulation of employers and a reduction in employment rights in an effort to boost productivity and the economy?

On the one hand, this could be a fantastic opportunity to develop a very attractive employment market. On the other hand, we could see a reduction in worker’s rights in the UK.

The Bill has only recently been introduced to Parliament for its first reading, so there is still opportunity for parliamentary debate to take place before it is passed.

However, if it does pass, certain EU legislation will begin to disappear from our statute books from the end of next year unless specifically saved.

Which legislation will be saved, and in what form, remains up for debate. All we can do is wait and see, so watch this space for further updates!