Do the Recast Brussels Regulation and the Lugano Convention 2007 still apply post-Brexit?

Before our exit from the EU last month, the UK enjoyed the benefits of a cross-border judicial regime which set out clearly which national courts had jurisdiction in cross border civil and commercial disputes between the EU, Iceland, Norway and Switzerland and also how such judgments would be recognised and enforced – the Recast Brussels Regulation (“Brussels Recast”) and the Lugano Convention 2007 (“Lugano Convention”).

Recognising the commercial importance of the previous regime, the UK applied (last April) to re-join the Lugano Convention following Brexit. If confirmed, this would, largely, ensure that the pre-Brexit status quo was restored. This is because the Lugano Convention, for the most part, mirrors Brussels Recast.

However, our application still hasn’t been confirmed by the EU, which has the authority to veto. The rules of the Lugano Convention state that parties should, if they are intending to do so, give confirmation within one year of the application. So, it’s hoped that a decision will be made by April 2021 – although this is not a hard deadline.

Whether the UK will re-join the Lugano Convention by April 2021 appears to be being framed more as a political decision. This is because the business of litigation has predominantly, and historically, sat in London and London courts, and there may be an EU appetite to take some of this business away from London and/or delay the UK re-joining to the Lugano Convention.

The UK successfully re-joined the Hague Convention 2005 (“Hague Convention”) on 1 January 2021 as an independent nation, having previously been a member since 1 October 2015 as a result of its EU status.

This difference of opinion will of course only apply to existing contracts. It should be irrelevant for parties entering into contracts containing an exclusive jurisdiction clause on or after 1 January 2021 as the choice of jurisdiction should be respected by the UK and the EU Member States under the Hague Convention.

Where the Hague Convention applies, English jurisdiction clauses will be upheld and judgments will be enforceable in the EU (and also in Mexico, Montenegro and Singapore; the other contracting states).

However, if for any reason the Hague Convention is deemed not to be applicable then it will be important to obtain advice from local counsel in the relevant EU Member State as to how the contract may be interpreted under national laws.

How will judgments be enforced post-Brexit?

If proceedings began before 1 January 2021 the Brussels Recast will continue to apply; English judgments will still be enforceable in the EU and the same vice versa.

If we fail to re-join the Lugano Convention, the Hague Convention will apply to exclusive jurisdiction clauses. However, where parties want the flexibility of asymmetric / non-exclusive jurisdiction clauses, then it is very likely that national rules of the relevant Member State will come into effect and it will therefore be important to obtain local counsel advice on matters of local enforcement.

Are there any changes to governing law clauses?

The fact that EU Member States will continue to treat UK governing law clauses in the same way and on same basis as pre-Brexit is helpful; providing greater certainty for consumers and businesses alike when entering into cross-border contracts.

What next? Our predictions

– Concerns that the parties can’t rely on the Hague Convention for enforcement (e.g. due to a choice of asymmetric/non-exclusive jurisdiction clauses)

– If commercial parties are based in the same EU Member State, then English law may not be relevant.

Until the end of March 2021, our employment lawyer, Megan O’Hara, is offering Microsoft Partners a free 90-minute consultation to discuss all your HR and employment dilemmas.

Don’t let your contracts get the better of you. Let the Law 365 team help you grow your business with less risk.

We’d love to talk so call us on 020 8132 6943, or drop us a note at hello@law365.co.  Also, make sure you follow us on LinkedIn to be kept up to date with useful legal information for Microsoft Partners.  Our Microsoft technology lawyers are here to help 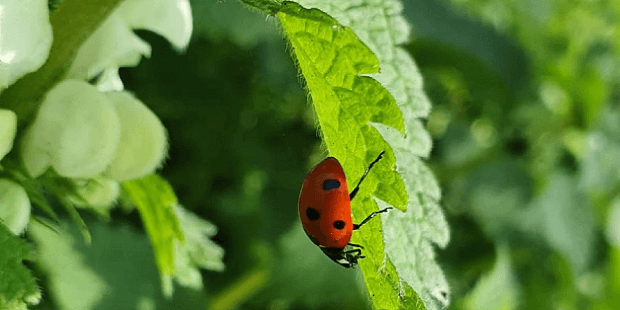