Law 365 gets moving for Movember 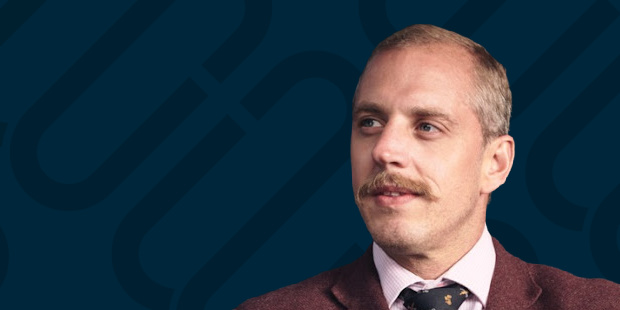 This November, Law 365 committed to Movember’s campaign called “Make a Move” – accepting the challenge to improve our fitness by walking or running 60km over November.

Only 2km a day? We knew we could smash that!

It's 60km for the 60 men that are lost to suicide each hour, every hour across the world. A truly shocking statistic that Movember is trying to address by raising awareness and funds.

Movember has done so much to change the face of men’s health – and not just with magnificent moustaches! Initially the charity’s mission was to raise awareness about testicular and prostate cancer, but over the years they’ve taken on other issues that threaten men’s health – such as the high rate of suicide and a sedentary lifestyle (one of the most dangerous factors facing men’s health today).

Law 365 invited the inspirational #MoBro Ben Bowers to share his story with the team. Ben told us his personal story about surviving testicular cancer. He discussed men's mental health and the emphasis on MOVING in Movember to combat the dangers of a sedentary lifestyle.  What were our key takeaways?

1. Guys - it is so important to talk to each other! 90% of men say they would be there for their friends, but only 50% think their mates wouldn't want to hear what they have to say. You can close that gap by encouraging each other to keep talking honestly. Ask, "How are you?" Then ask again... and you might get a different answer the second time!

2. Look after your physical health. Move. Do the things that you know are good for you, check yourself, and don't neglect early signs something may be wrong. See a doctor.

Raising money for an important cause

It’s not too late to donate! Please sponsor us on the Law 365 Movember team page.

To find out more about Movember, check the links below.

Tim Wallis -- The journey from Content and Code to Law 365

BREAKING NEWS! What an exciting start 2022! Tim Wallis, Founder and CEO of Content and Code (now Content+Cloud), was...

Have you heard about the Law 365 Book Club?

Why does a law firm have a Book Club? Good question!  At Law 365 our mission isn't just to give great legal advice and...

At Law 365 we're proud that the vast majority of our blogs are written by our lawyers, not a marketing team or digital...
Discover more insights