What is the difference between EULA and SaaS? | For Microsoft Partners 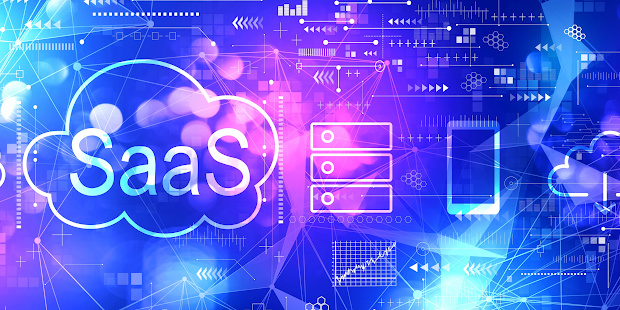 One of the more common questions we encounter as specialist Microsoft Partner lawyers is:

“What is the difference between a EULA (an end user licence agreement) and a SaaS (software as a service) agreement?”

For the most part, this confusion seems to be because both types of agreements relate to software being provided to end-users, but also by the general complexity of modern technology agreements.

However, by stripping away the software element of the agreements, the analysis becomes a little easier and below we look at how best to define each agreement as well as examples of when to use them.

What is a EULA?

A EULA, or End User License Agreement, is exactly that – an agreement providing an end-user with a licence to use the software it has paid for, subject to specific agreed terms.

The terms of a EULA will be one-way, only protecting the supplier and its proprietary software. End-users will need to agree to the terms of the EULA (usually by way of clicking accept/agree) before being able to download the software. The terms will often allow a software developer or publisher to restrict the use of the software, for example, by limiting the amount of copies that can be made or how many computers it can be installed on and prohibit reverse engineering and decompilation.

What is a SaaS?

At its most basic level, a SaaS agreement can be contrasted with a EULA as being a provision of services (rather than a licence to use something), allowing a supplier to deliver a cloud-based service package, often via a subscription model / pay-per-user basis.

The key difference between a EULA and a SaaS agreement is that the major components of the software will reside with the supplier, rather than on-site with the end-user, and is accessed online, for example, via a web browser instead of being downloaded locally.

We all use SaaS hosted applications every day, such as Gmail, Office365, Dropbox and Google Drive. In all of these examples, the end-user will not physically receive a copy of the software but will instead be provided with global accessibility (subject to having an internet connection) and benefit from the supplier hosting and maintaining the software.

There are some significant user benefits to accessing software in the cloud rather than downloading a particular version. End-users are able to automatically receive the latest updates and patches and the supplier takes care of data management and security. Typically a service level agreement will also be negotiated alongside a SaaS agreement.

Is one more appropriate than the other?

The answer to this question depends very much on the specific circumstances and it is important to understand the end-user’s requirements before proceeding to the contracting stage.

A EULA will usually be used if the end-user wants to download a piece of software as a physical product and use it on-premises. In this instance the EULA will protect the software developer or publisher’s IP rights and ensure that they are able to control the use of their software.

A SaaS agreement is appropriate when no software is being downloaded or copied, and the end-user is accessing a serviced software package from the service providers servers. This gives the end-user consent to access the cloud-based service, rather than a licence to use the software itself (as is the case with a EULA).

Of course it may not be as black and white as this and sometimes you may need to use both a SaaS agreement and a EULA where, for example, end-users are able to download a mobile app version of any software.

Get in touch with our friendly experts

If you're still confused, or you have a question surrounding EULAs or SaaS agreements, we'd love to hear from you. We're Microsoft specialised technology speaking lawyers and you can get in touch or book a free, no obligation call here: Get started