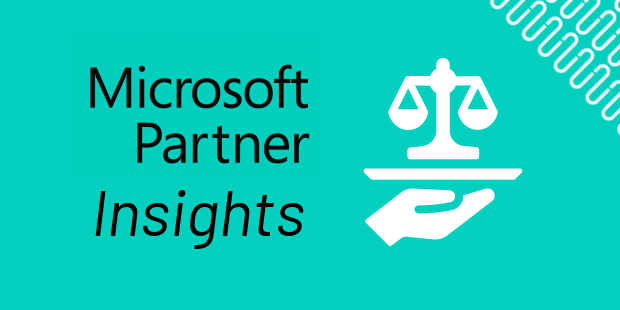 How often do Microsoft Partners ask for legal advice?

When do Microsoft Partners call a lawyer?

It was Benjamin Franklin, one of the Founding Fathers of the United States, who famously said, “An ounce of prevention is worth a pound of cure”. This is especially true when it comes to addressing legal matters. Yet for many Microsoft Partners, retaining or even speaking with a lawyer is pretty far down on their ’to-do’ list.

The facts speak for themselves – a 2016 report produced by YouGov (YouGov | What the world thinks), in conjunction with LawBite and Centre for Economics and Business Research (Leading economic forecasts and analysis | Cebr), estimated that small and medium-sized enterprises (SME) lose more than £13.6 billion per year by failing to take care of their legal issues. With Microsoft Partners accounting for 1% of all UK VAT registered businesses, in excess of 30,000 Partners, their contribution to this number will be sizable.

As part of this year’s research for our Microsoft Partner Insights series we invited the leaders of over 50 of the UK’s most successful SME Microsoft Partners to take part in a survey covering, amongst other topics, legal services. The results paint an interesting picture.

How often do Microsoft Partners ask for legal advice?

We first wanted to get an understanding of how many Microsoft Partners in our cohort use a lawyer at all.

Almost half (44%) of the CEOs said that their companies sometimes used commercial lawyers. This was by far the most common response and had increased compared to the 2021 research where this accounted for 25%.

It was surprising to see that only 14% of the group either regularly, or always, used commercial lawyers, this was unchanged from the previous year.

More concerning though was the fact that almost a third of Microsoft Partners (31%) either never, or very rarely, used lawyers – a slight increase from 27% at the same point twelve months ago.

These results were even more concerning when considering the additional findings of the YouGov/LawBite report which surveyed in excess of 1,000 SME’s and found that:

When do Microsoft Partners call a lawyer?

So, under what circumstances would the participants in our survey consider hiring a lawyer?

Our research indicates that many Microsoft Partners are operating their businesses with excessive amounts of contractual risk, often without even realising it. So why aren’t Microsoft Partners using legal services more often? At Law 365 we’ve asked that question for years and the answer is varied but usually falls into these key areas.

Where can a Microsoft specialist lawyer add value?

There are several areas where an experienced commercial lawyer can greatly assist and add value for Microsoft Partners.